Finance Bill: What it means for Travel & Subsistence and IR35

Yesterday HMRC published the draft Finance Bill 2016 to provide more detailed plans of everything that was included in last month’s Autumn Statement.

The main points of concern for contractors and freelancers were the proposed changes to claiming travel and subsistence (T&S) expenses, as well as any potential curveballs for IR35.

The plans for T&S were largely as expected, following the consultation document published earlier this year. But IR35 was largely absent in the announcement. There’s a small chance that more information could be released over the next few weeks but we don’t think any changes will be announced this year. That doesn’t mean we’re in the clear – something could still be introduced in 2017. 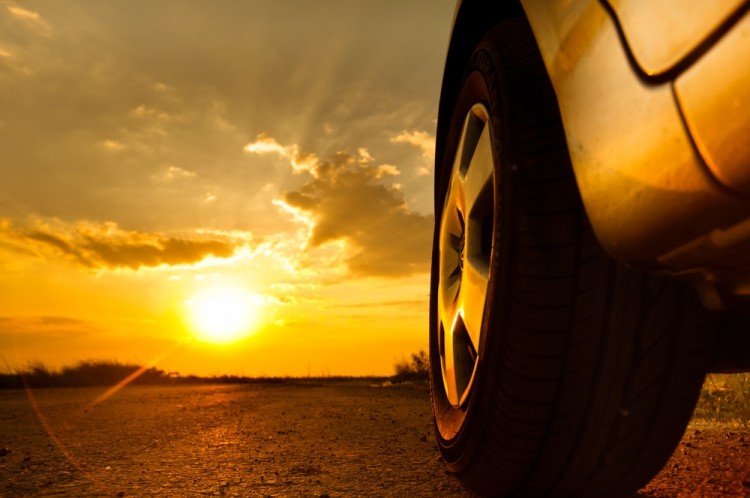 What are the proposed changes to T&S expenses?

From April 2016, T&S expenses will be restricted for limited company contractors working inside IR35 (subject to supervision, direction and control), as well as those who are employed by an umbrella company. If you’re outside IR35, there’s no need to worry.

What does this mean for contractors?

If you’re currently a contractor employed by a compliant umbrella company, you’ll see the amount you can claim for travel and subsistence expenses reduce from April 2016. This means you might want to consider making the switch to becoming director of your own company. Our best advice team here at ClearSky Contractor Accounting can help you with how you approach this if you’re unsure.

If you’re already operating via a limited company, you’re likely to be fully aware of IR35 and supervision, direction and control. Just continue to be vigilant and make sure you’re sticking to the rules.

Our brand promise is to be with you all the way, so if you need any advice on what the changes mean for you, just get in touch.

More detail will likely follow over the coming weeks so keep an eye on our blog for the latest updates.

The House of Lords has released their critical report of the off-payroll reforms and the IR35 legislation that underpins them. Read our summary here.
April 28th, 2020

Commentary on the new IR35 guidelines for contractors

HMRC have released a factsheet on the IR35 reforms to the private sector, providing guidance to contractors. We've taken a look at the details.
January 14th, 2020

The Impact of the IR35 Delay on Contractors

We've taken a look at how the deferral of the IR35 reforms to the private sector will have an impact on contractors.
March 20th, 2020