Autumn Statement 2015: what it means for contractors

Yesterday, thousands of contractors, freelancers and self-employed professionals waited with bated breath to see what George Osborne had in store for them in the Autumn Statement.

Many who had been building themselves up for a headline announcement about restrictions to travel and subsistence tax relief might have been left rather underwhelmed – though as our managing director explains, more detail is expected on 9th December.

Instead, the chancellor pulled a few rabbits of the hat, while performing a couple of U-turns along the way – most notably on tax credits. Here’s a quick rundown of the top five topics that could affect contractors. 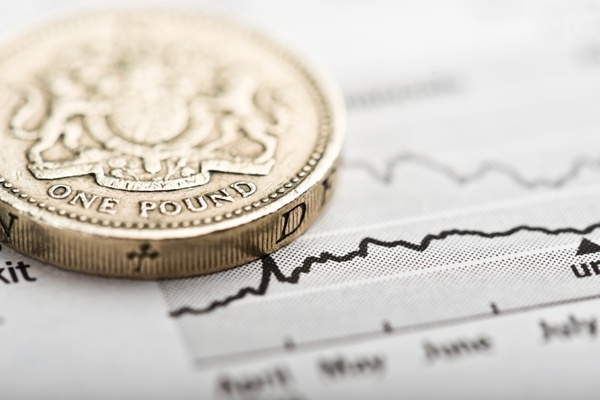 Mr Osborne promised to make HMRC “one of the most digitally advanced tax administrations in the world” by pumping £1.3 billion into the taxman’s coffers. It’s hoped the new system will provide all small businesses with an online tax account by 2020.

Once the online tax accounts come into force, Capital Gains Tax (CGT) will need to be paid within 30 days of the sale of any residential property. The new regime will come into force from April 2019 and replace the current system that requires CGT to be settled up on the 31st January each tax year.

The planned removal of the three percentage point difference between diesel and petrol cars has been pushed back to April 2021.

Anyone who purchases an additional residential property as a buy-to-let or second home from 1st April 2016 will have to fork out a higher rate of stamp duty land tax. This will be three percentage points above the current rate and affect properties valued above £40,000.

Probably the chancellor’s biggest climb down of the speech came when he scrapped his plans to cut tax credits. He claimed that the current income threshold of £6,420 and 41% taper of gross income could remain in place since they were going to be phased out by 2018.

What do you think about the Autumn Statement? How do you think you’ll be affected as a contractor? Let us know on Twitter or by leaving a comment below.

How to Handle Unpaid Invoices from Clients

Struggling with unpaid invoices from your clients? Read our blog for tips on how to resolve any late payments.
September 8th, 2017

Arrival of the Loan Charge met with criticism from MPs

The Loan Charge has been met with dismay and resistance, from contractors and MPs alike. Read our blog for the latest updates.
April 11th, 2019

The Impact of the IR35 Delay on Contractors

We've taken a look at how the deferral of the IR35 reforms to the private sector will have an impact on contractors.
March 20th, 2020

When to go limited, and why